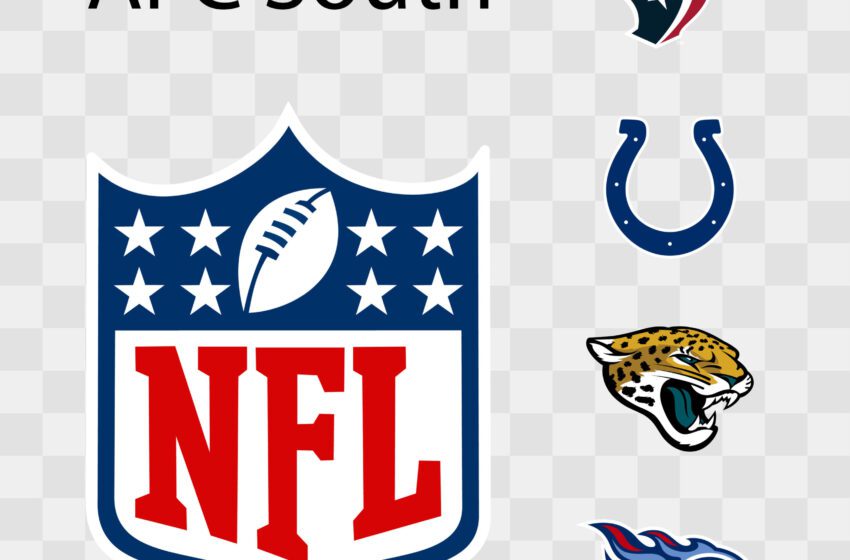 A lot of people forget this team was the No. 1 seed in the AFC last year, and did it with a plethora of injuries, including star running back Derek Henry. He was back for the playoffs, but the Titans lost to a gritty Cincinnati team that beat them with stout defense and adequate offense. The big change for the Titans was trading star receiver A.J. Brown to the Eagles and selecting Treylon Burks in hopes of replacing him. Burks was a beast in college, but it remains to be seen if that translates to the NFL. The signing of Robert Woods could help mitigate that loss in the passing game. However, head coach Mike Vrabel has always been about running the football, and Henry is the engine that drives the offense. Tennessee’s offensive line is solid in most spots, although right tackle remains a question mark.

Ryan Tannehill, too, is a question mark. He has been very good for the Titans, but the playoff loss was a poor effort. The Titans are at their best when they are running the football, taking pressure off of Tannehill and letting him manage the game. The Titans don’t need him to win games. They need him not to lose them. They drafted Malik Willis, but he looks more like a longterm project.

The Titans real calling card is defense. Jeffery Simmons is simply one of the best defensive players in the league and anchors a D line that is among the most talented in the NFL with Denico Autry. Outside rusher Harold Landry had a breakout season with 12 sacks last year and earned a fat new contract, but he suffered a knee injury and will miss the season. Bud Dupree is a bit of a wild card coming off knee surgery, but if he is anywhere near his best, he will add yet another element and help offset Landry’s loss.

On the back end, Kevin Byard is one of the best safeties in the game. Kristian Fulton is a talented corner who should continue to improve. Overall, the Titans are solid at all three levels. The strong running game should keep them off the field and make the defense even more effective.

Tennessee faces a manageable schedule. Tough tests loom with Buffalo, Kansas City, Green Bay and a rematch with the Bengals. They also draw the tough AFC West. But four games with Houston and Jacksonville help ease the card, plus a cupcake opener against the Giants. The Titans are good enough to win some of those high profile games. While Indianapolis made major changes in the offseason, this is still the Titans division to lose.

The Colts had one of the worst collapses in recent memory at the end of last season, which concluded famously with a loss against the Jaguars, the worst team in football. The Colts merely needed to win the game to make the playoffs. They weren’t even competitive. So someone’s head had to roll. In this case it was QB Carson Wentz, who was shipped off to the Commanders. Wentz played pretty well for most of the season. He had a few meltdown interceptions that were frankly ghastly, but overall he was an above average quarterback. That wasn’t the case in Jacksonville, but the offensive line also played poorly and the defense was gashed that day.

Enter Matt Ryan, former Atlanta Falcon. Ryan has an MVP to his credit, and was not bad last season for a really bad Falcons team. The hope is Ryan can solidify the position for at least a couple years. He will be the sixth starter in as many years for the Colts. He should thrive in Frank Reich’s offense, but Ryan is 37 years old and the Colts are hoping he has not lost a step and will do what Matt Stafford did for the Rams. He will have an elite running back to hand the ball to in Jonathan Taylor, who is also a factor in the passing game. WR Michael Pittman, Jr. had a 1,000-yard season last year and should improve. The offensive line is anchored by interior studs Quentin Nelson and Ryan Kelly, but they will have two new starters in left tackle Matt Pryor and right guard Danny Pinter. The depth is questionable, so injuries could be a real concern.

The defense made some changes in the off-season, acquiring pass rusher Yannick Ngakoue from the Raiders, who should thrive next to DeForest Buckner and the underrated Grover Stewart. Shaq Leonard is one of the best LBs in the game when healthy, and the Colts also added former defensive player of the year Stephon Gilmore, who might be the lockdown corner the Colts have been seeking for years.

Will these changes work? That’s the million dollar question in Indy. At their best, the Colts could beat anyone last year. We saw their worst in Jacksonville.

Like the Titans, the Colts get four games with the Jags and Texans, and need to figure our how to beat Jacksonville. Notoriously slow starters, the Colts catch a break out of the gate, facing both the Texans and Jags before taking on the Chiefs. The back end is light, with finishing games against the Giants and Texans. Overall, this team should be in the playoffs and contend with Tennessee for the division.

They just have to learn to beat the Jaguars.

The Texans have moved on from Deshaun Watson and the awful Bill O’Brien era as GM. Only three draft picks remain on the roster from that regrettable stint. GM Nick Caserio has rebuilt the roster in just two years, and the Texans should be better than last season. Unfortunately, that might not translate into a lot of wins. Another (sort of) new face is head coach Lovie Smith, who ran the defense last year. Smith has to be an upgrade over the one-year, comical era of David Culley.

The key will be quarterback Davis Mills, who enters his second season. He looked like an NFL quarterback down the stretch, and the team went 2-2. If he can be the guy, the Texans will continue to improve and perhaps make a playoff run next season. The offensive line should be the best it has been in a while, with Laremy Tunsil returning at left tackle, Titus Howard locking down the right side, and first round pick Kenyon Green providing a much-needed boost at left guard. Center Justin Britt will start the season healthy, and newcomer A.J. Cann should upgrade the right guard position.

They will need to do a better job in the run game, which has been dismal for two years. To that end, rookie fourth-rounder Dameon Pearce has looked outstanding in camp and in limited preseason action, and should be an instant improvement. Wide receiver depth is an issue, however. Brandin Cooks is a solid, underrated No. 1. The teams needs a big jump in year 2 from Nico Collins. They also added Tyler Johnson from the Bucs as a waiver claim, but this is a group with a LOT to prove. John Metchie was supposed to help, but he is out for the season with leukemia. Tight end is iffy as well. Brevin Jordan showed flashes last season, but he will need to take a big step forward. Pharoah Brown showed promise, but he just has not been very good. They simply do not have a lot of weapons in the passing game.

Defensively, the Texans used the No. 3 overall pick to land Derek Stingley, Jr., who should be a lockdown corner for years to come. Second round pick Jalen Pitre will start immediately at safety. Christian Harris will eventually be a playmaker at linebacker. The team brought in veterans Jerry Hughes and Mario Addison to help Jonathan Greenard in the pass rush. Those players should improve the defense significantly. Outside pass rusher is still a longterm need, but those two should bridge the gap.

The key for the Texans will be running the ball and limiting how much they ask Davis Mills to do. They will need a big leap in the run game, but with an improved OL and Pearce they may get it.

Yes, they will be better this season. The schedule is fairly manageable other than the AFC West teams and the four games against the Titans and Colts. But they will need the running game to improve and Mills to take the next step to see any real movement in terms of record.

The Jaguars are coming off back to back No. 1 pick seasons. Last year was an abject disaster, with the Urban Meyer experiment going horribly wrong. Rookie QB Trevor Lawrence was thrown to the wolves. Enter Doug Pederson, who was the best head coaching candidate available, having won a Super Bowl in Philadelphia. The issue that remains is GM Trent Baalke, who has been less than stellar.

Offensively, the Jags are looking for Lawrence to take a big step. They overspent to give him a decent weapon in Christian Kirk. They also added tight end Evan Engram. But there are not a lot of options in the passing game. Former Clemson teammate Travis Etienne will man the running back position after missing all of last season. James Robinson returns, and he has been a pretty good option. The offensive line was better than you would expect last season for a team that won three games.

Defensively, they took Tavon Walker with the No. 1 pick, drafted Devin Lloyd and added several free agents in hopes of improving. The real key may be Josh Allen, who was not good last season. Having more talent around him might free him up from constant double teams. The corners should be pretty good as well.

It’s really hard to project where the Jags will finish. This is almost like a rookie year for Lawrence, considering the mess he went through last year. The free agent signings might be band-aids, but Pederson will probably get more out of this group than most coaches. Will it be this year? Maybe. But they have a long way to go.