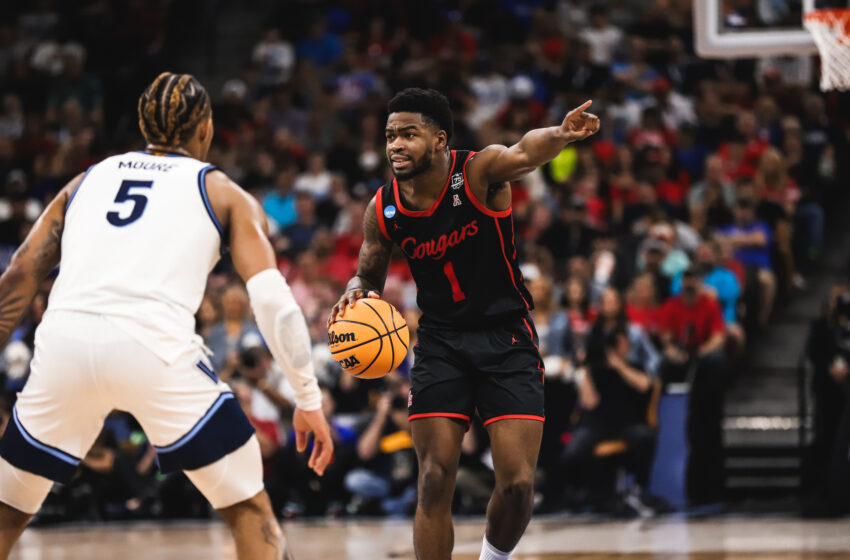 The Houston Cougars men’s basketball team is projected to be a top 10 team in almost every outlet imaginable heading into the new season. National media like ESPN, Sports Illustrated and CBS Sports are projecting Houston in the top five, and make no mistake about it, the UH players are well aware of the high […]Read More 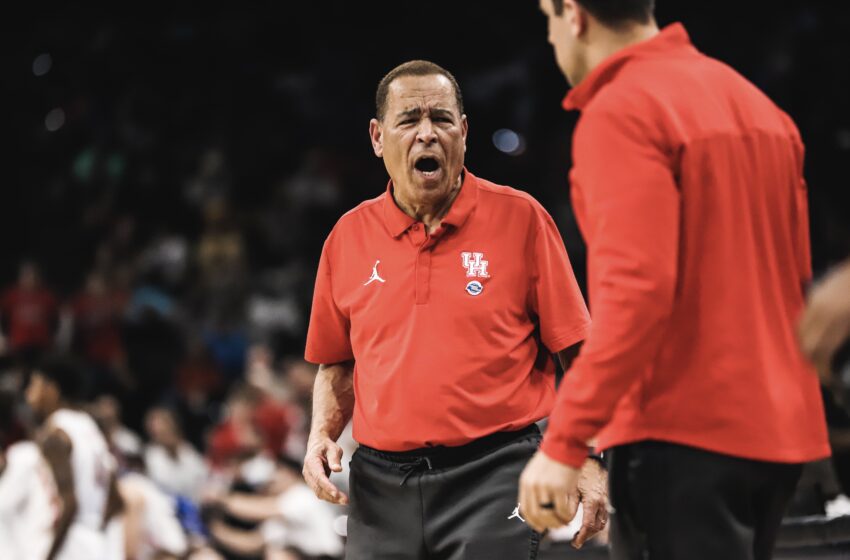 The Houston Cougars men’s basketball team is officially on the road to the season opener after holding its first practice on Sept. 27. UH enters the season with a lot of expectations for various reasons, one of which includes the incoming class of freshmen Jarace Walker, Terrance Arceneaux and Emanuel Sharp. For head coach Kelvin […]Read More 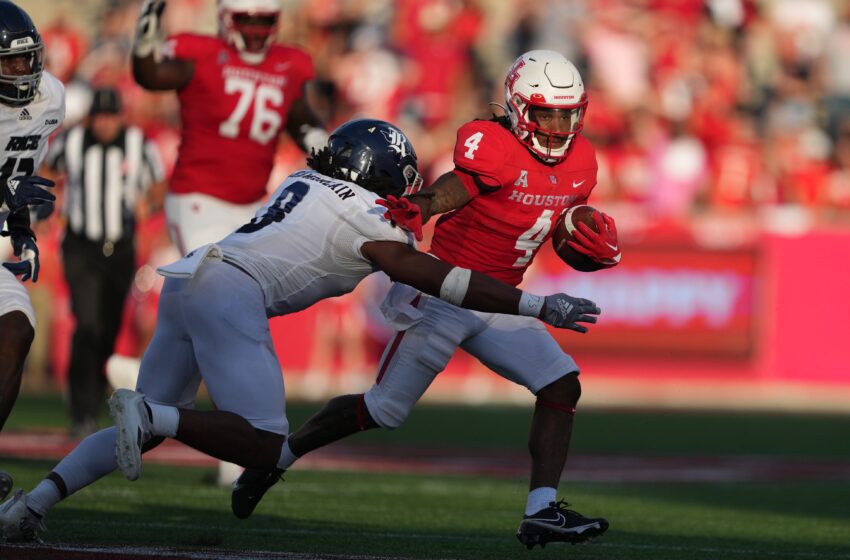 Houston is looking to win its conference opener for the third straight season...Read More 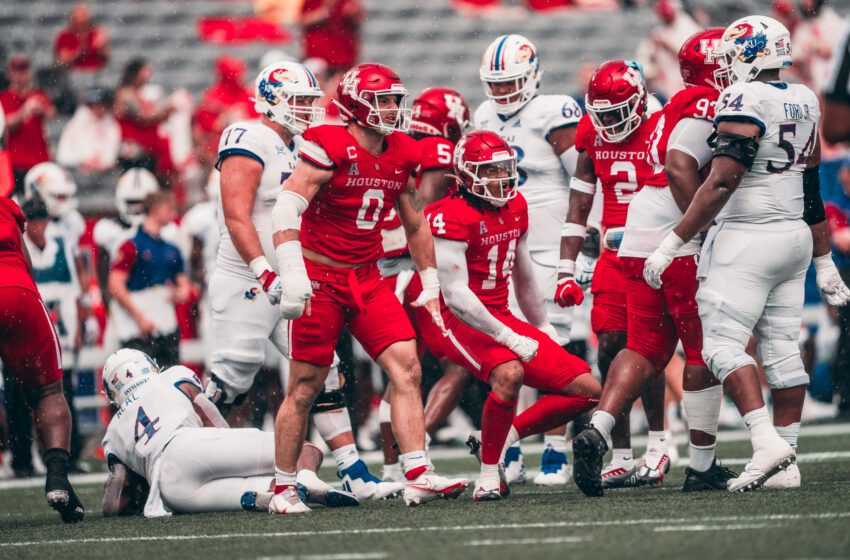 The Houston Cougars defense has suffered from the injury bug in 2022. Now with defensive end Derek Parish out for the season, UH will need strength in numbers to replace his production...Read More 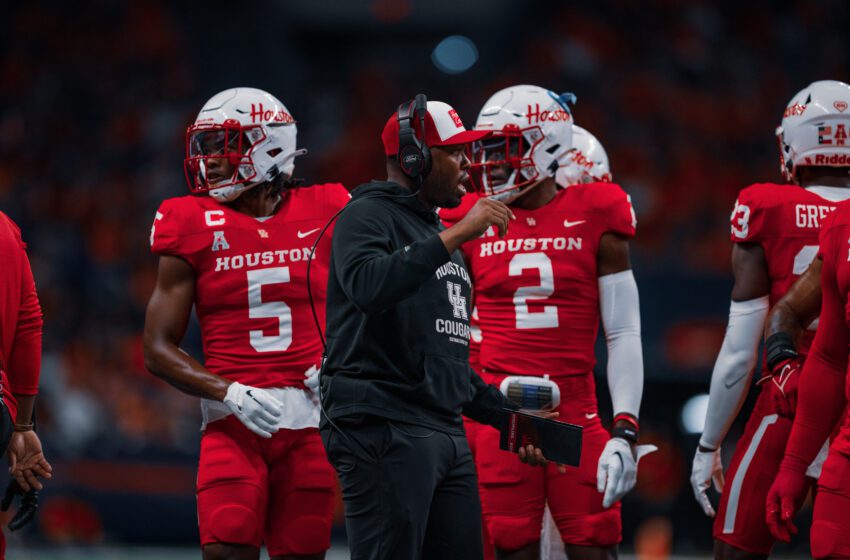 The Houston Cougars are the most penalized team in all of college football entering their Week 5 matchup against Tulane. The Cougars have committed 43 penalties through four games and have been flagged for 10 or more in every single game this season. In comparison, Houston only committed 10 more penalties in a single game […]Read More 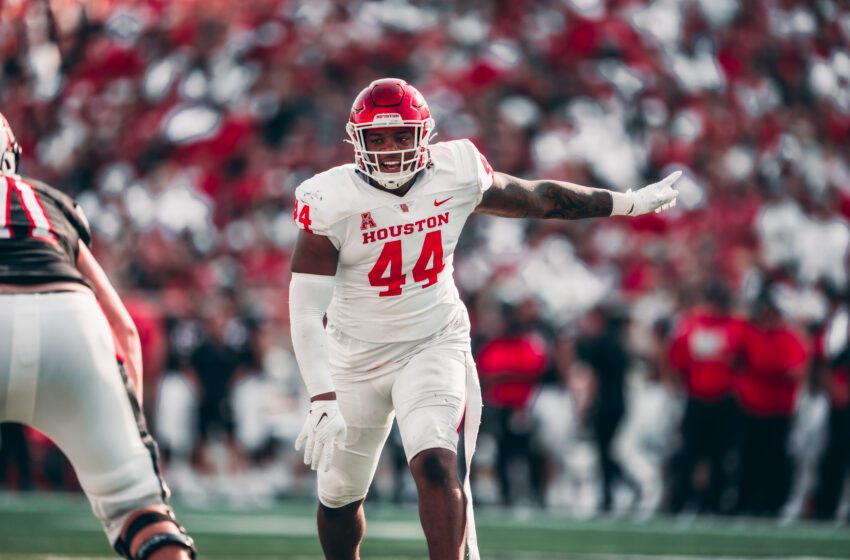 D’Anthony Jones ‘brings the juice’ for the Houston Cougars 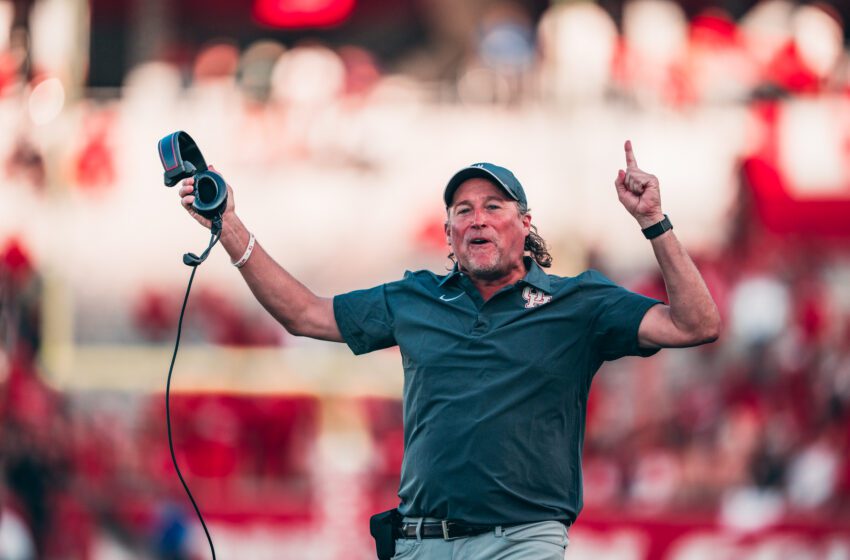 Houston Cougars football head coach Dana Holgorsen was frustrated with his team’s performance against Rice on Saturday. The Cougars defeated the Owls but had to overcome 10 penalties, were unable to pick up a first down in their final drive that would have allowed the team to end the game in victory formation, and the […]Read More

Houston Cougars defensive end Derek Parish is out for the remainder of the season after suffering a torn bicep in UH’s win against Rice, head coach Dana Holgorsen said on Monday. Parish, who went out of the game late in the second quarter against the Owls, will undergo surgery later this week, Holgorsen said. Parish […]Read More 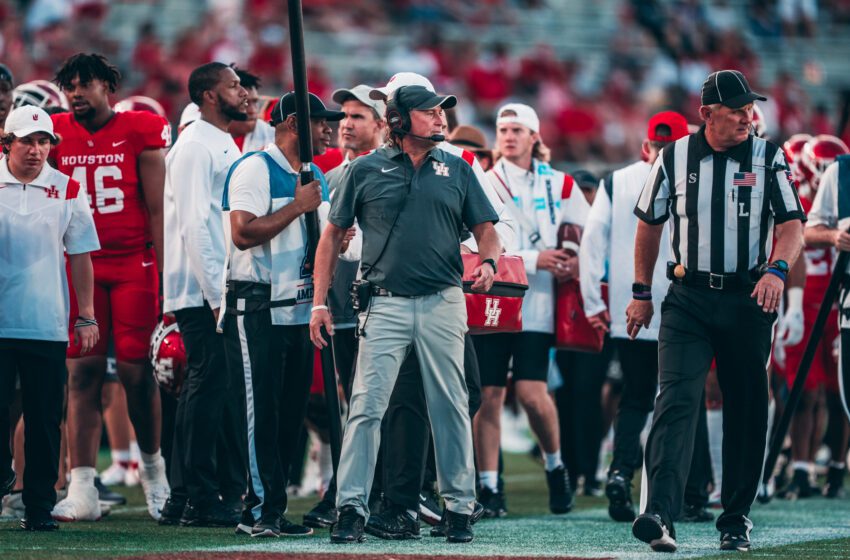 Houston head coach Dana Holgorsen seemed to be at a breaking point on Saturday following the Cougars’ 34-27 victory against in-town rival Rice. Holgorsen was frustrated with the penalties, the inability to close out the game on offense and the defense’s inability to stop the Owls backed at their own six-yard line with only 24 […]Read More 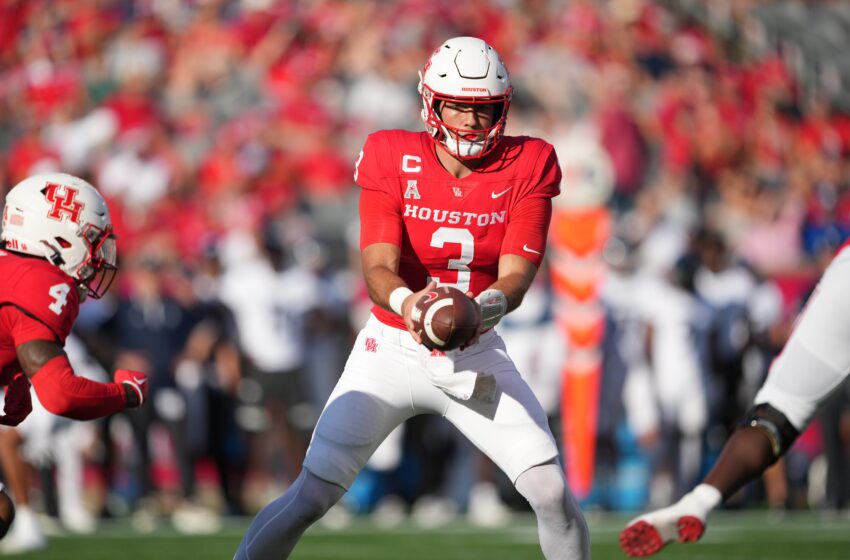 5 observations from the Houston Cougars win over Rice

The Houston Cougars football team saw its two-game skid come to an end against Rice on Saturday behind a thrilling 34-27 win. Check out five observations on the win: Sack Ave leaves the Owls grounded Houston defensive lineman D’Anthony Jones made the plays of the game against Rice. With less than five minutes left in […]Read More 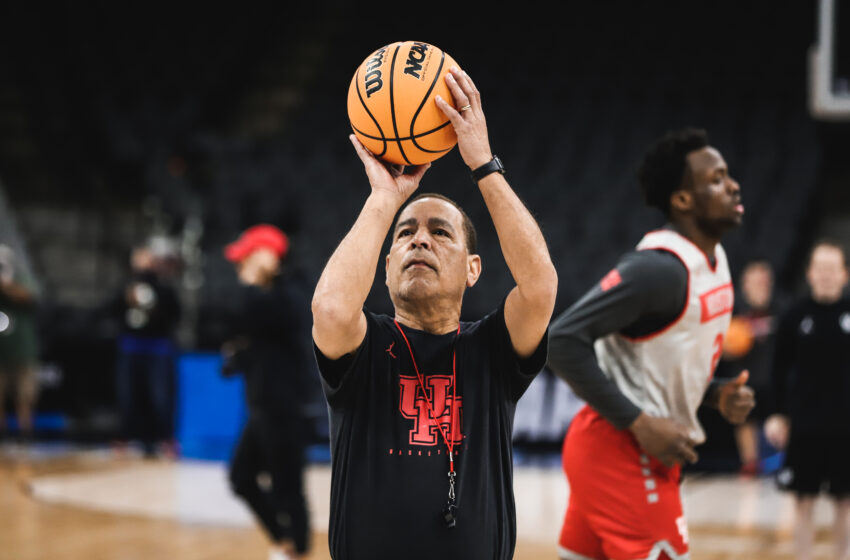 The Houston men’s basketball team continues to see its 2023 class get stronger after Jacob McFarland committed to UH on Friday evening. He made his announcement via a live stream on YouTube. The 6-10 big man out of Moreno Valley, California, joins a Houston class that was already ranked 20th in the country prior to […]Read More 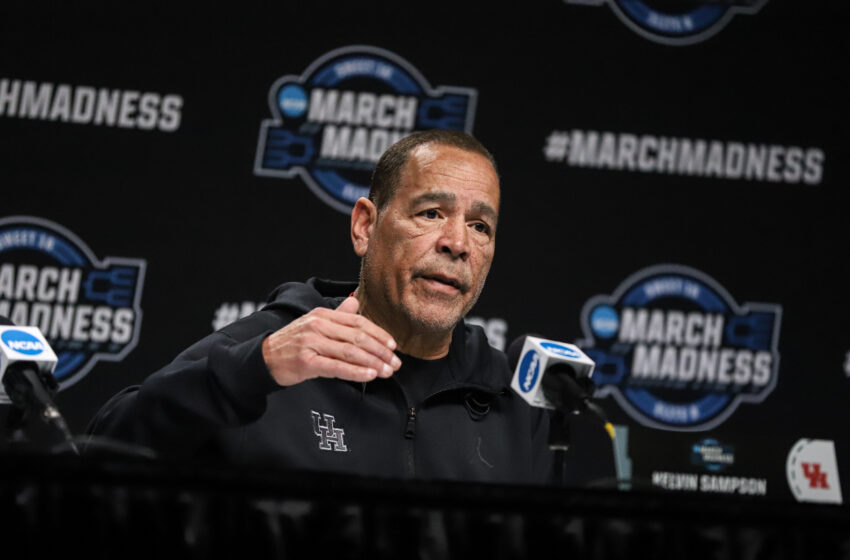 With the first official practice slated for Sept. 27, Houston Cougars men’s basketball head coach Kelvin Sampson is ready to get full reins of his new roster. The 2022-23 Cougars are deep from top to bottom at various positions. From guards to bigs, UH touts new additions in Terrance Arceneaux, a four-star recruit from Beaumont […]Read More