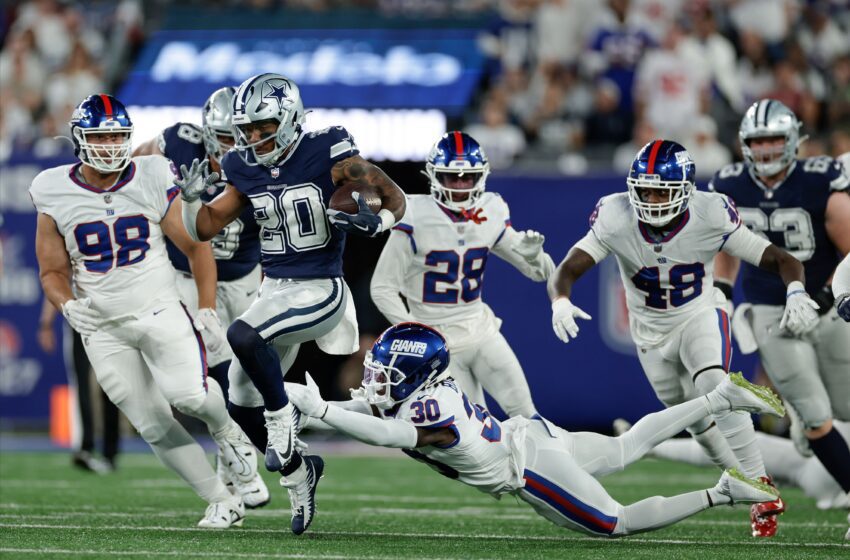 It took until Week 3 of the season for the Cowboys running game to get out of the starter blocks...Read More 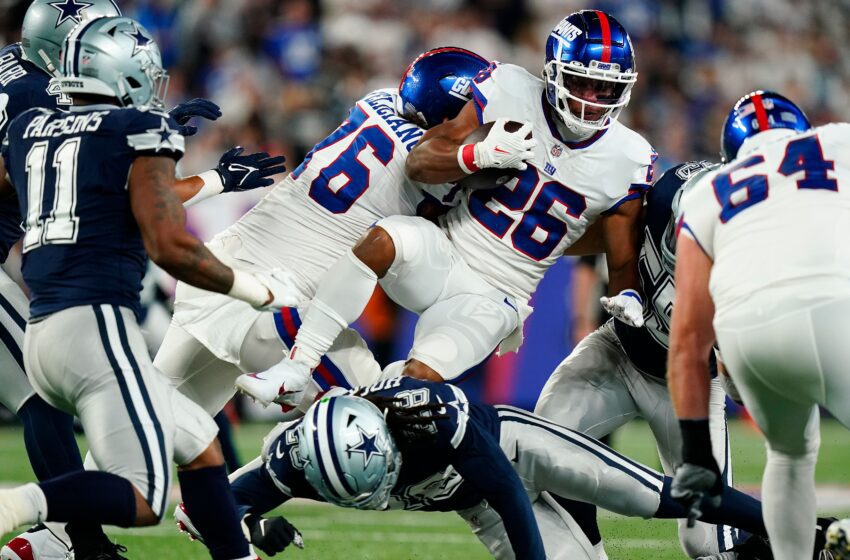 The Cowboys proved again on Monday night that they have running back Saquon Barkley’s number...Read More 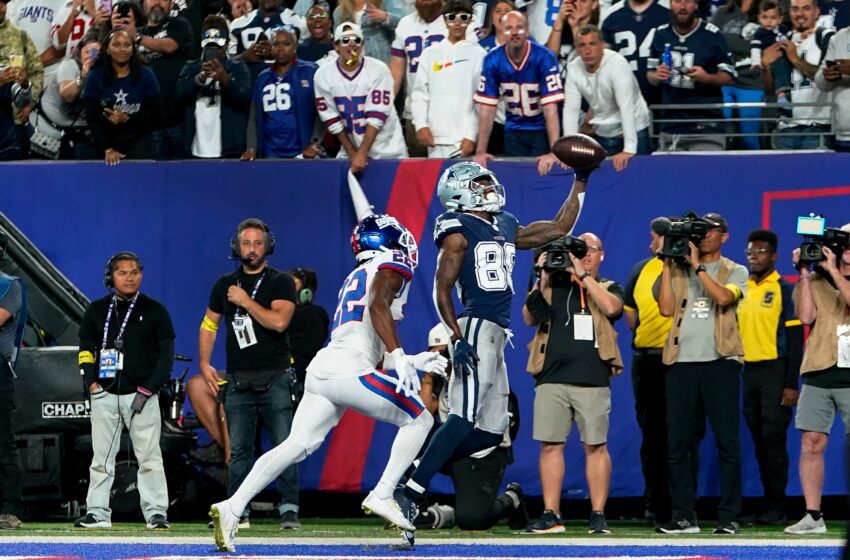 For the first ten quarters of the NFL season, Cowboys wide receiver CeeDee Lamb struggled to make an impact...Read More 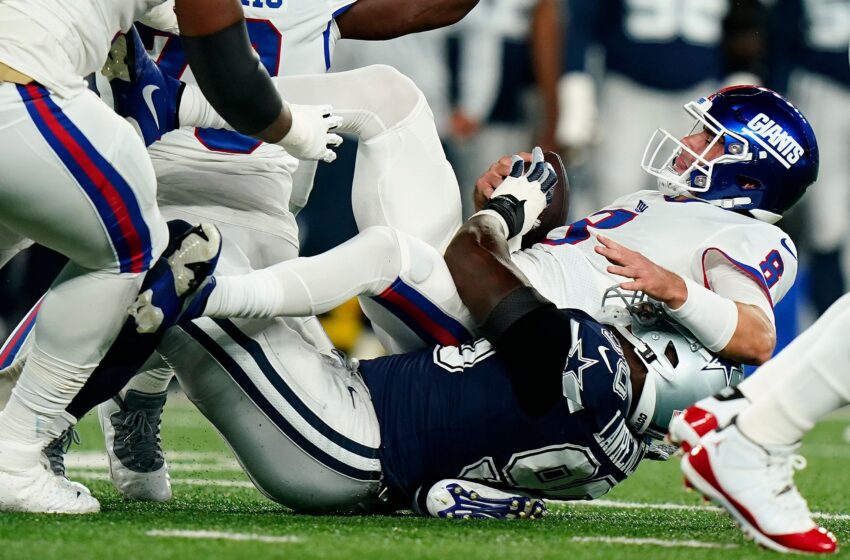 ROAD WARRIORS: 5 observations from the Cowboys’ win on Monday night

The Dallas Cowboys (2-1) got another solid performance from backup quarterback Cooper Rush in their big 23-16 win at MetLife Stadium over the New York Giants...Read More

Cowboys’ Gallup ruled out against Giants

Despite making it through practice all week, Cowboys wide receiver Michael Gallup has been ruled out for tonight’s game against the New York Giants...Read More 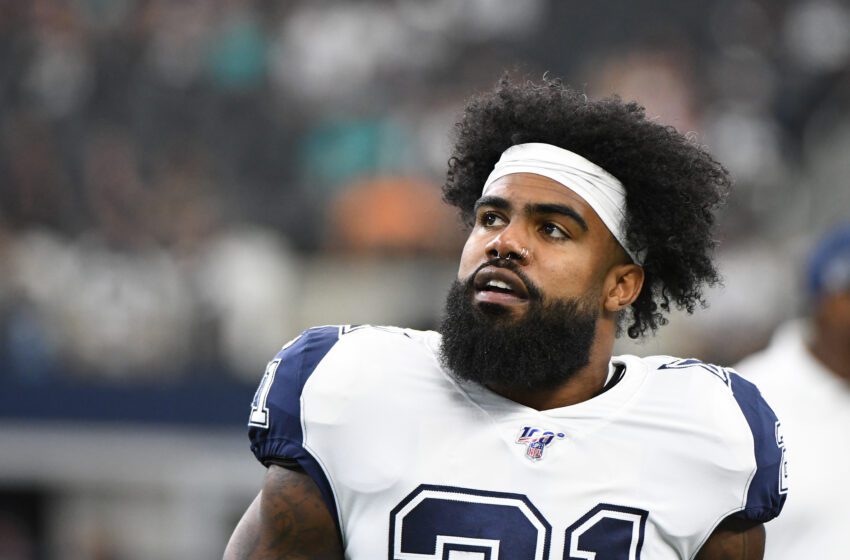 A win, or loss, will set the tone early in the battle for the NFC East title this season...Read More

Donovan Wilson loves to hit people. On the football field, that is...Read More 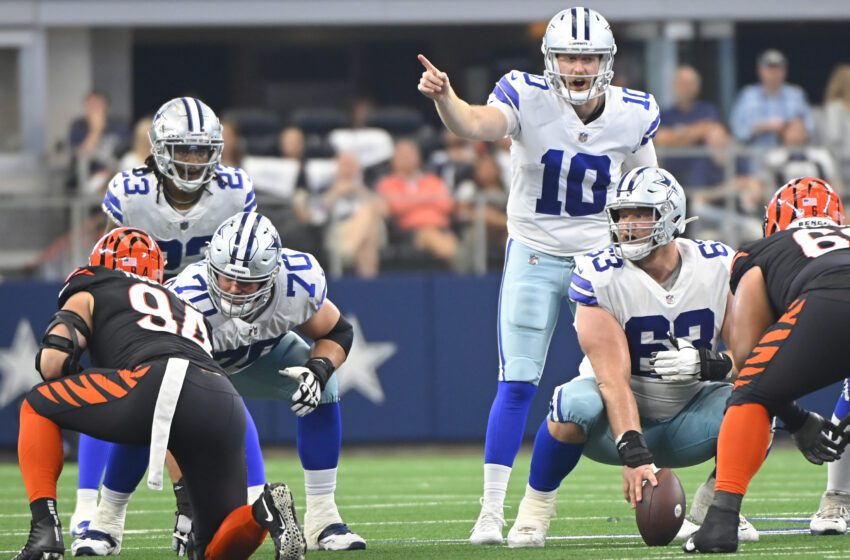 Trust in Rush pays off for Cowboys

Going for it on fourth and two at your own 42 early in the game is all you need to know about how the Cowboys coaches feel about backup quarterback Cooper Rush...Read More 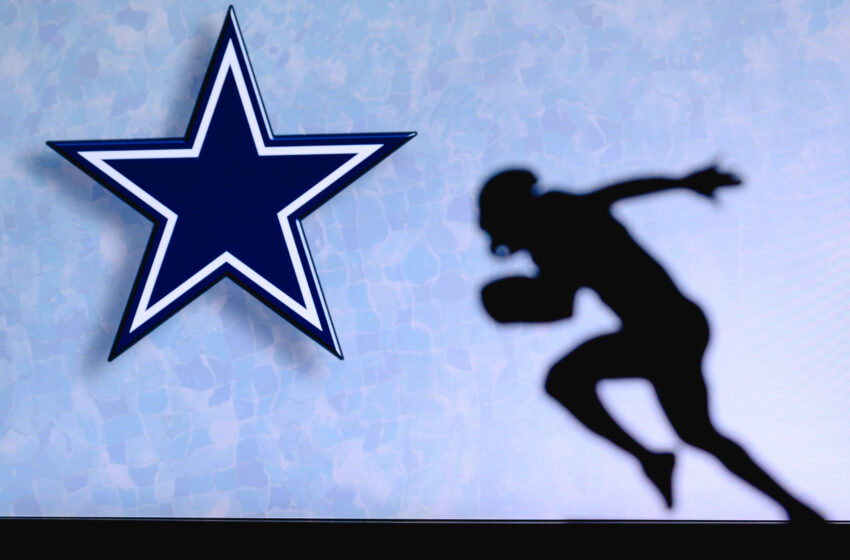 The Cowboys released wide receiver Dennis Houston on Tuesday. The move opens up a spot on the 53-man roster, with the anticipation of wide receiver Michael Gallup being added to the roster by week’s end. Houston, an undrafted free-agent rookie signed during the offseason, was on the active roster for both games this season. He […]Read More

A Rush to Heroics 

Cowboys quarterback Cooper Rush has a flare for the dramatic and late-game heroics...Read More 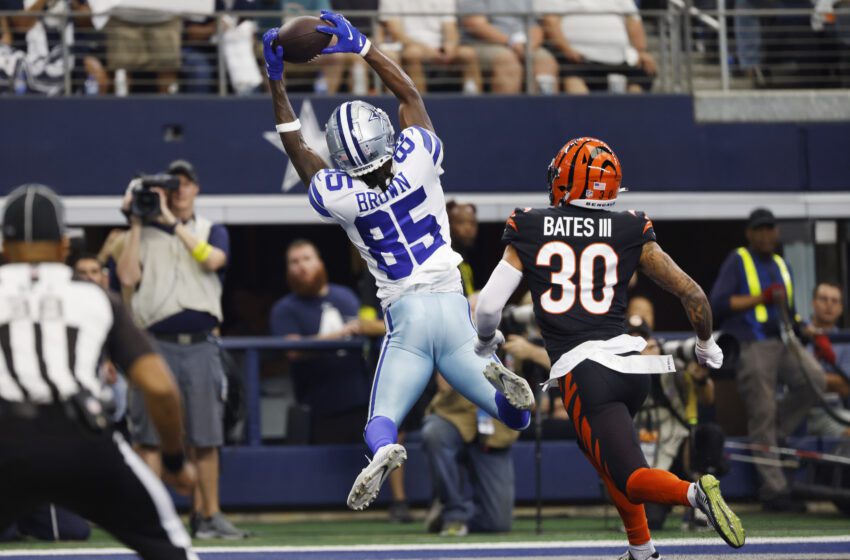 Slow recovery to a 2021 injury for Gallup, a pre-season injury to Washington, and a tough learning curve for Tolbert pushed Brown into the starting lineup for the season opener against Tampa Bay...Read More 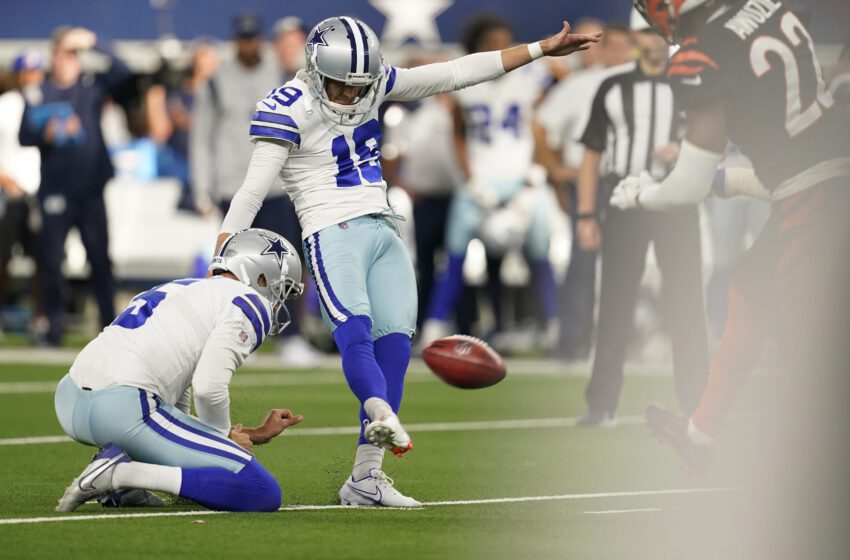 Brett Maher wasn’t even on the Cowboys roster until late in the preseason...Read More