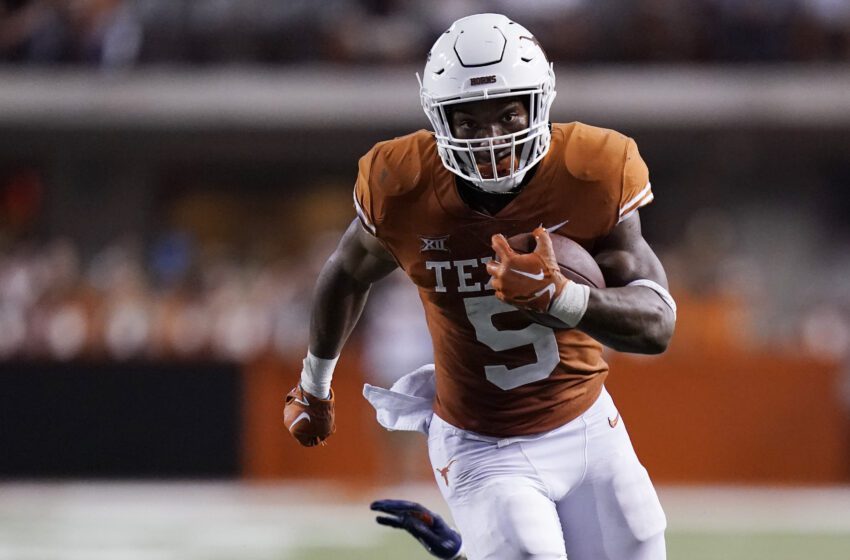 Houston Opens Conference Play – A 2-2 start to the season would have created frustration from Houston fans either way, but the way the Cougars have arrived at this point is what is driving UH fans crazy. Houston currently sits at 43 total penalties through 4 games which puts them dead last in all of […] 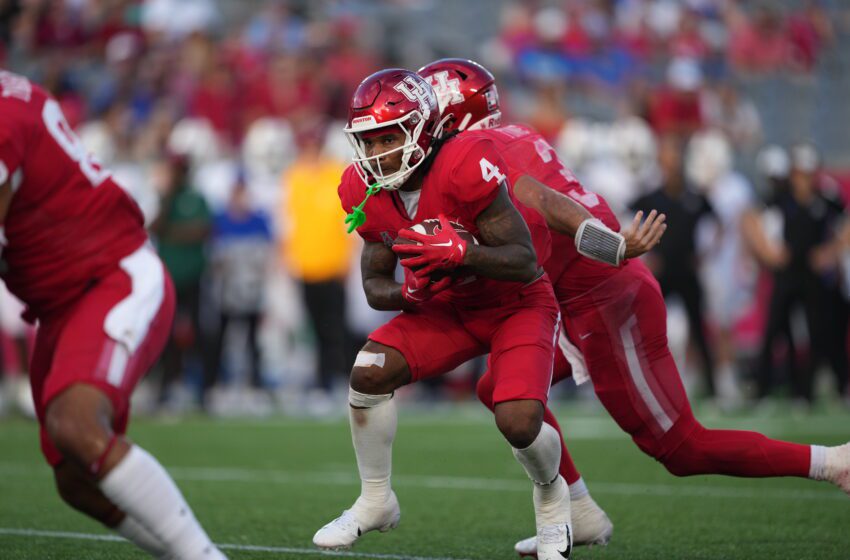 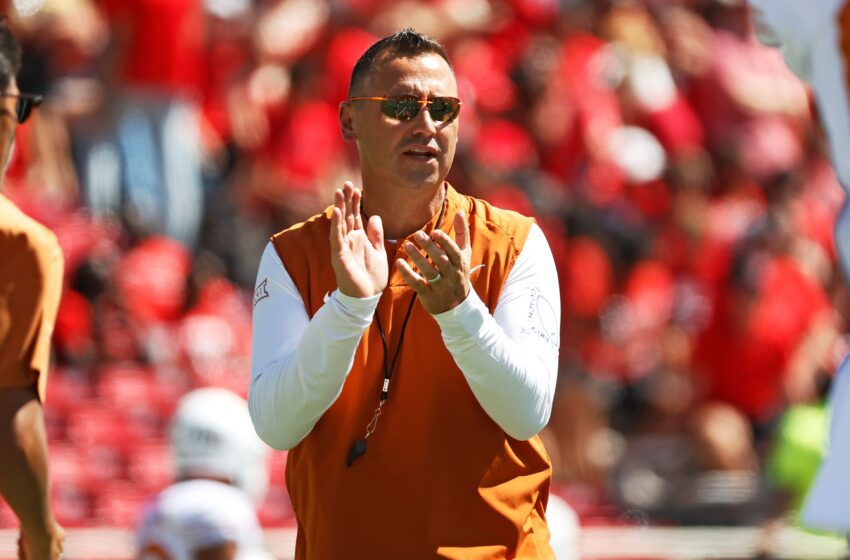 The Longhorns' season has reached a critical point as they prepare to host West Virginia this Saturday night...Read More 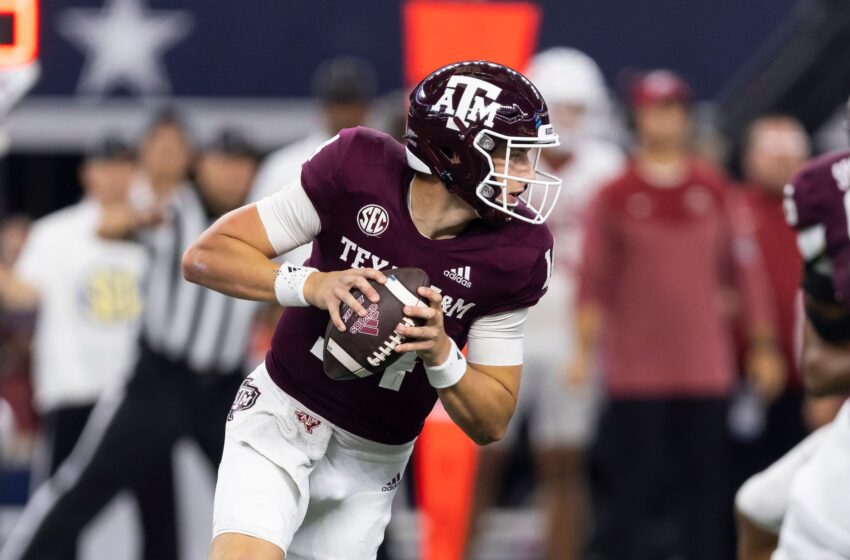 Taylor McHargue: Ranking the region after Week 4. Where does your team stand?

Baylor  – Although the final score shows a one score game, Baylor’s 31-24 win at Iowa State was put away midway through the 4th Q when Baylor extended its lead to 31-14...Read More 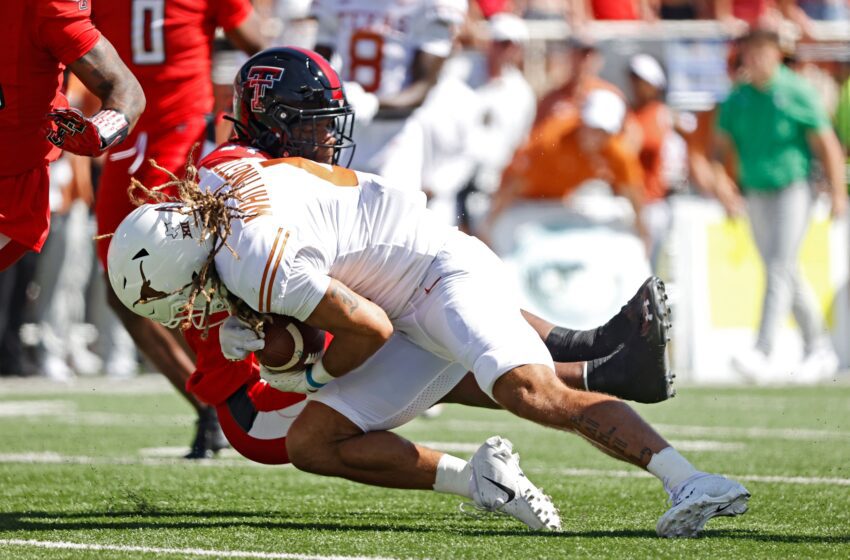 The No. 22 Texas Longhorns fell to a late rally by the Red Raiders in an overtime thriller on the road in the Big 12 opener for both teams.  Texas played well enough to build a 24-14 halftime lead, but the aggressive play calling and excellent play by Tech quarterback Donovan Smith wore the Longhorn […]Read More 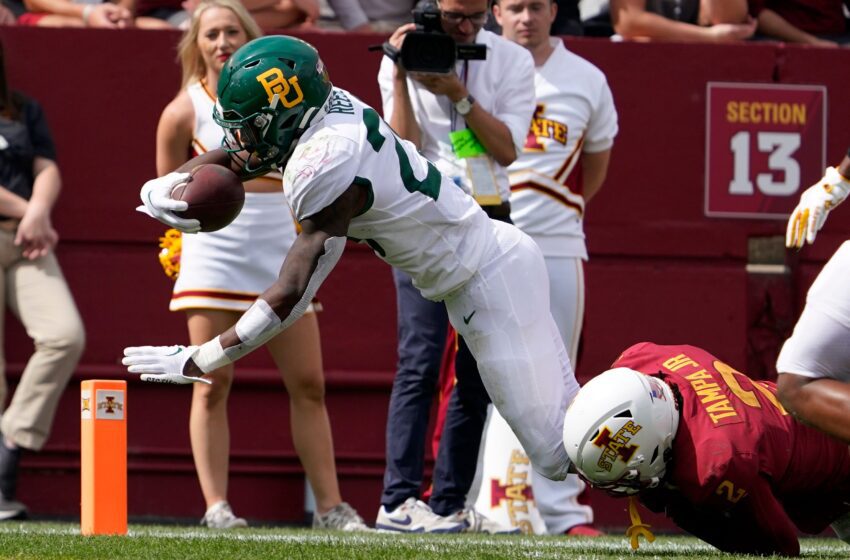 Around the region college football recap: Baylor, TCU pick up huge road wins ahead of next week’s showdowns

Baylor’s first Big 12 showing was impressive, handling Iowa State from wire to wire in a 31-24 victory - their first on the road in Ames since 2016..Read More

In the conference opener, Texas will take on Texas Tech in a battle of two teams looking to prove the hype is real...Read More

Taylor McHargue: What to watch for in Week 4 of college football

TCU and SMU kick off a pair of Lone Star State rivalry games early on Saturday in the Battle for the Iron Skillet...Read More 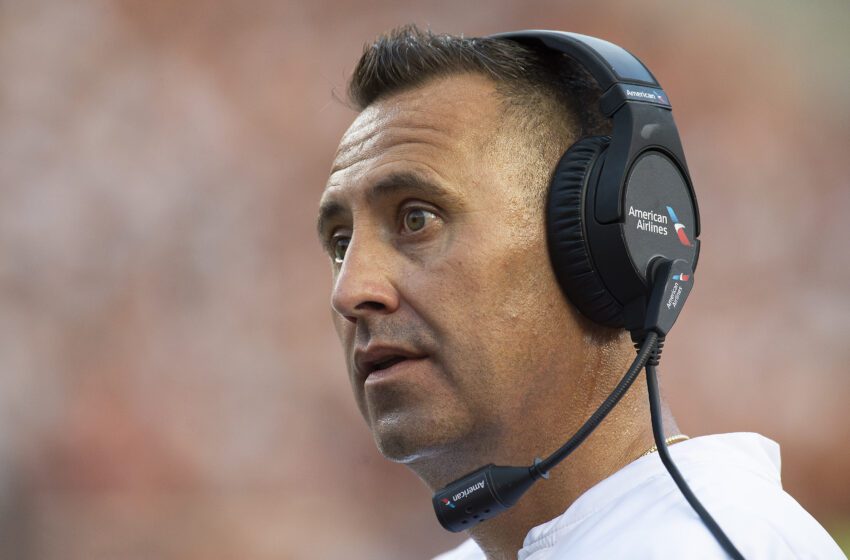 Though it may be too soon to say that Texas is back, the Longhorns are certainly different. It is year two of the Steve Sarkisian era, and there have been growing pains, but in the last two weeks the team has shown they are on the verge of a return to the top of the […]Read More 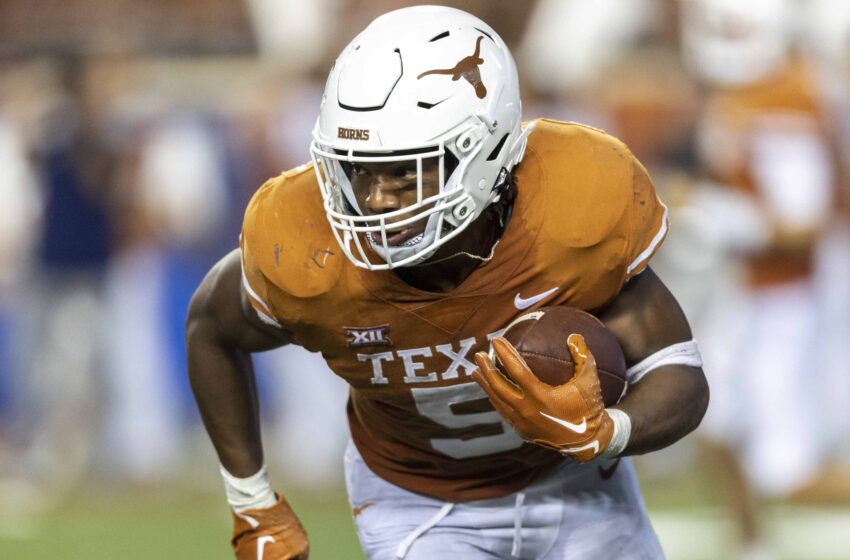 The Texas football program continued its growth last week with a come from behind victory against UTSA, defeating the Roadrunners 41-20.  The Longhorns responded to adversity, after falling behind 17-7 in the first half, Texas outscored UTSA 34-3 to close the game. For his efforts in Saturday’s contest Texas defensive back Jahdae Barron was awarded […]Read More

Taylor McHargue: Ranking the region – Where does your team stand headed into Week 4 of college football?

Baylor  – It took almost the entire first half for Baylor to settle into a rhythm as it felt like there was a hangover from last week’s loss at BYU that the Bears couldn’t shake. Texas State spent much of the first half on offense in Baylor territory but came away with just seven points […]Read More 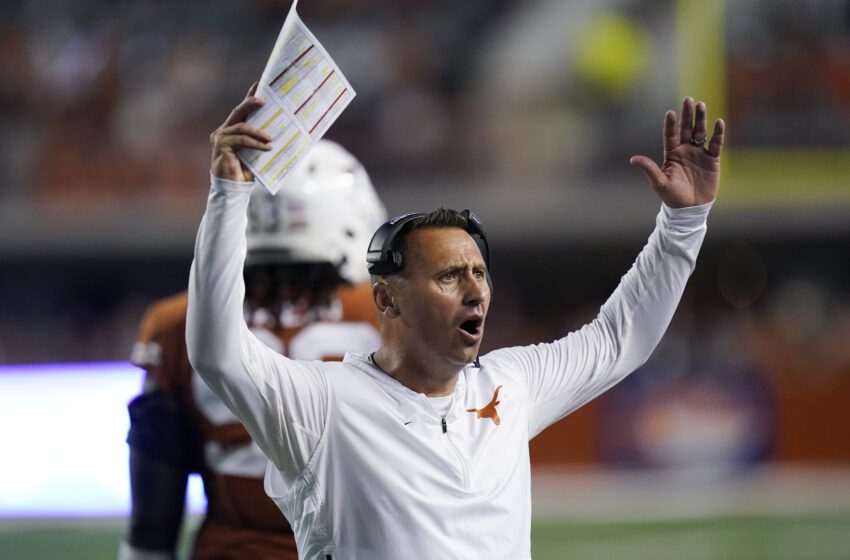 5 Observations from No. 21 Texas v. UTSA

The Texas Longhorns crossed another big hurdle tonight defeating UTSA 41-20 and surviving a tough test from a seasoned opponent.   Led by their running game and opportunistic plays from the defense Texas continued to mature and grow as they backed up their performance against Alabama last week with a gutsy win. Hudson Card started […]Read More