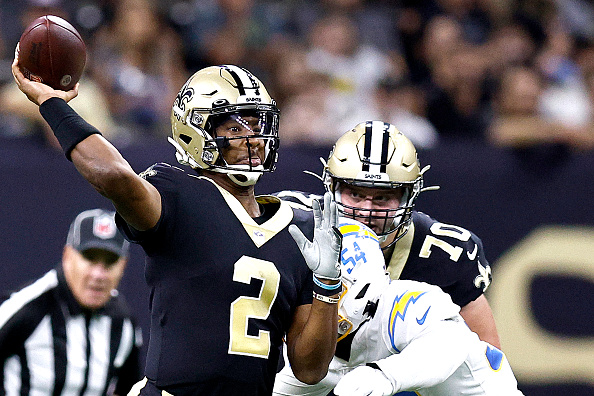 NEW ORLEANS, LOUISIANA – AUGUST 26: Jameis Winston #2 of the New Orleans Saints passes the ball during the first quarter of an NFL preseason game against the Los Angeles Chargers at Caesars Superdome on August 26, 2022 in New Orleans, Louisiana. (Photo by Sean Gardner/Getty Images)

What’s at stake: The first game of the season against an NFC South opponent on the road is always a big deal. When it’s Saints vs. Falcons, it takes on a whole new meaning. There’s a bigger chance of a Hatfield marrying a McCoy than peace between these two fanbases. The Falcons aren’t going anywhere this year. They’ll want to ruin any chance the Saints have of making the playoffs or winning the division.

When the Saints have the ball: Jameis Winston has three “new” weapons to throw to at wide receiver. Jarvis Landry was a free agent signing. Chris Olave was a first-round draft pick, and former All-Pro Michael Thomas is returning from injury after missing almost two years. The chemistry between Winston and his “new” weapons may be an issue since they didn’t play during preseason and have only practiced together. It would not be surprising to see a few miscommunications on pass routes or misplaced throws due to the lack of game reps as a unit.

When the Falcons have the ball: Kyle Pitts at tight end and Cordarrelle Patterson at running back/wide receiver/utility guy are matchup nightmares. Look for Tyrann Mathieu to be the primary defender on Pitts. The 6’6 Pitts towers over the 5’9 Mathieu. However, Honey Badger was the top slot defender according to Pro Football Focus in 2021. Patterson is much tougher to defend, given all the different positions he plays. Expect Demario Davis to key in on him out the backfield. The CB duo of Bradley Roby & Marshon Lattimore should be the primary defenders when he splits out wide. These guys can be neutralized if the Saints stop the run and force the Falcons to one dimensional. Throw in Cam Jordan’s affinity for sacking Falcon QBs, and it could be a long day for the Atlanta offense.

Saints to watch: Marcus Davenport is entering a contract year. He should see lots of one-on-ones with Jordan on the opposite side and David Onyemata up the middle. We should see more consistent performances from a healthy Davenport. He has extra motivation now that Erik McCoy was given his extension. McCoy was drafted in the second round of the 2019 draft, one year after the Saints spent a first-round pick on Davenport. Expect Davenport to get his contract year started with a bang against a porous Falcon’s offensive line.

The bottom line: The Saints have more talent on both sides of the ball. This should be an easy win looking at things on paper. That is typically not the case with rivalry games. A road victory versus a division foe would be an excellent way for New Orleans to start their climb back into the playoffs. 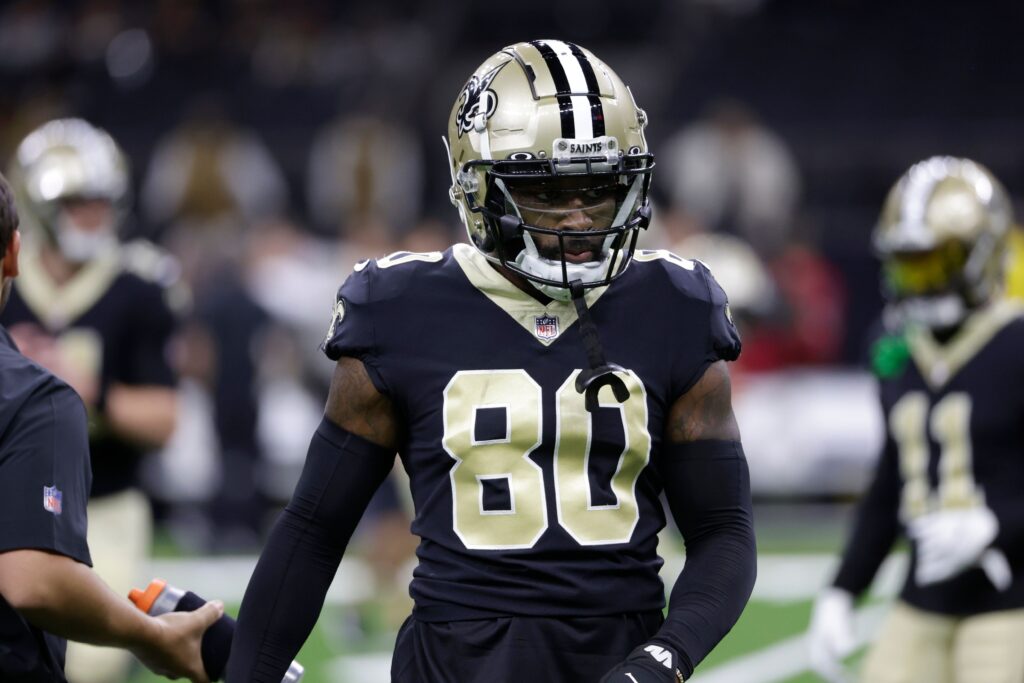 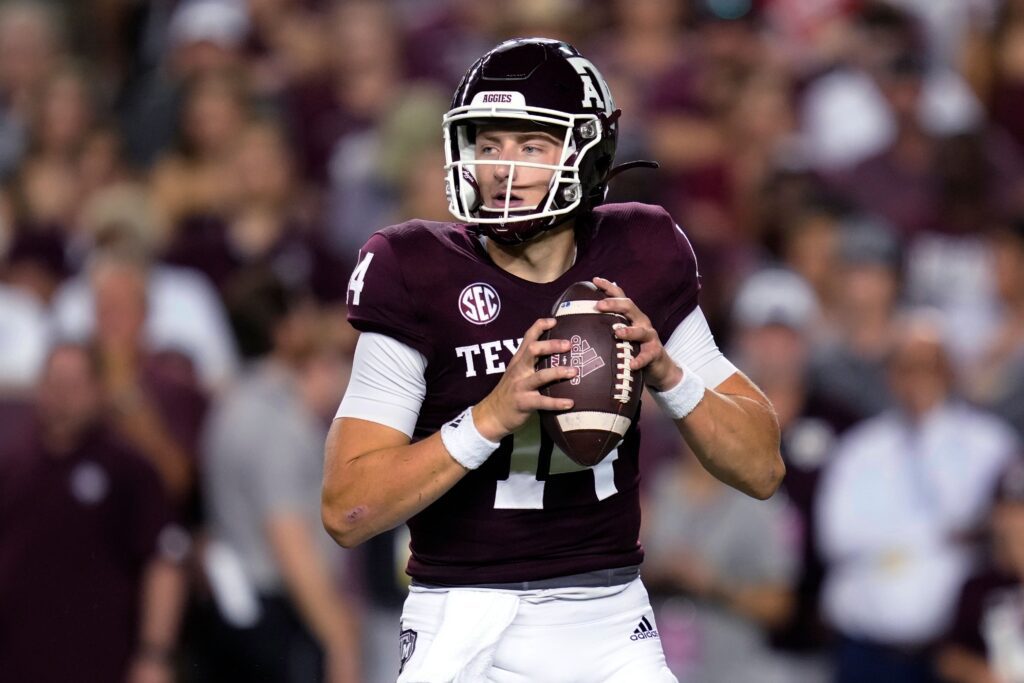 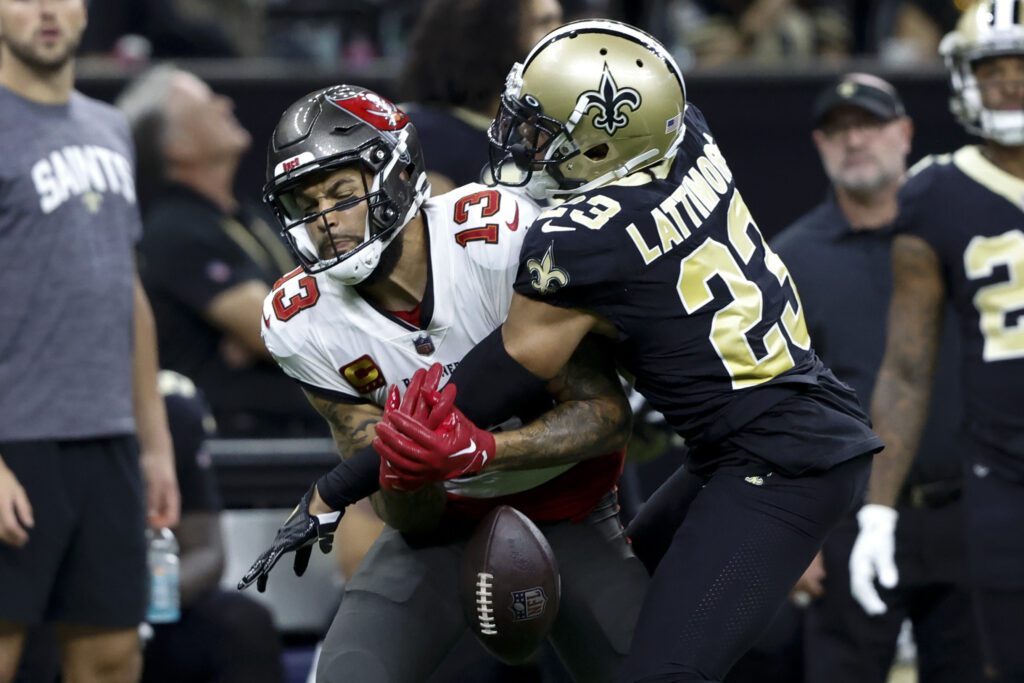