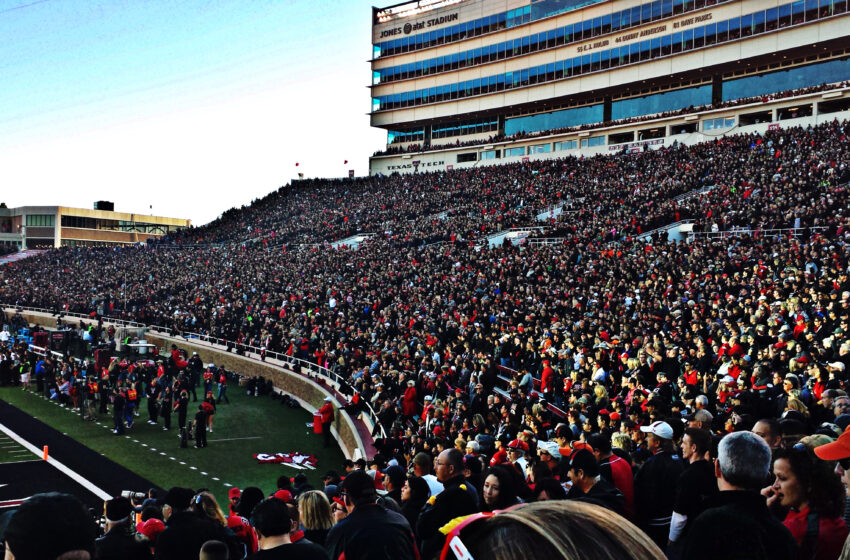 The longest offseason in American sports is finally over and a full slate of games kick off Thursday night. As always there are plenty of headlines across the region, but here are a few things to pay attention to as the season officially gets underway.

Who Is the Quarterback For LSU?

It should surprise exactly no one that Brian Kelly is waiting until kickoff to release who the starting QB will be for LSU against Florida State on Sunday night. Kelly is notorious for his use of multiple QB’s early and often in a season, and this year should be no different. Unless the eventual starter is rolling against the Seminoles expect to see both Jayden Daniels and Garrett Nussmeier throughout their opener.

It has been nearly two years since Ewers has taken meaningful snaps at any level, and although ULM is not Alabama, they’re still a division 1 football team. I’m interested to see how dialed in the former Ohio State transfer is in this tune-up before the Crimson Tide come to Austin week 2. How he handles blitz pressures, contested throwing windows, third-and-long scenarios, and critical downs are some of the things to evaluate. The talent gap will be so wide in this game that there won’t be too many downs that really challenge Ewers, but this performance is still worth paying attention to.

Houston was a bad second half in their 2021 opener against Texas Tech from an undefeated regular season, but the Cougars have a shot at redemption in 2022. This year the Cougars head to San Antonio to open with Jeff Traylor’s squad coming off a 2021 CUSA Championship and return the majority of their offense. Trips to UTSA and Texas Tech present a fairly challenging non-conference slate, but if Dana Holgorsen can get UH through September unscathed they have another legitimate chance at an undefeated regular season and a berth in a New Years 6 Bowl.

Aside from Lincoln Riley to USC, Joey McGuire to Texas Tech was my favorite hire of the offseason. The Red Raiders were a program disconnected from its roots with the THSCA, and McGuire has set out since his first day on campus to reestablish that connection. Tech may also have the most depth at QB of any team in the state of Texas with Oregon transfer Tyler Shough, Liberty Bowl Champion Donovan Smith, and Behren Morton who is the highest rated QB in Tech’s recruiting history. Shough has been named the starter for their week one match up against Murray State, but McGuire has already made it clear that all three will see action in their opener. Does North Texas Upset SMU? – It may not have looked like much to some, but North Texas’ win over UTEP in front of a near sell out in El Paso was an impressive win for Seth Littrell and the Mean Green. UNT returns home to host SMU in what should be a great environment in Denton. With a game under their belt and wins in 6 of their last 7 games dating back to 2021, don’t be shocked if North Texas pulls an upset over SMU and first time Head Coach Rhett Lashlee.