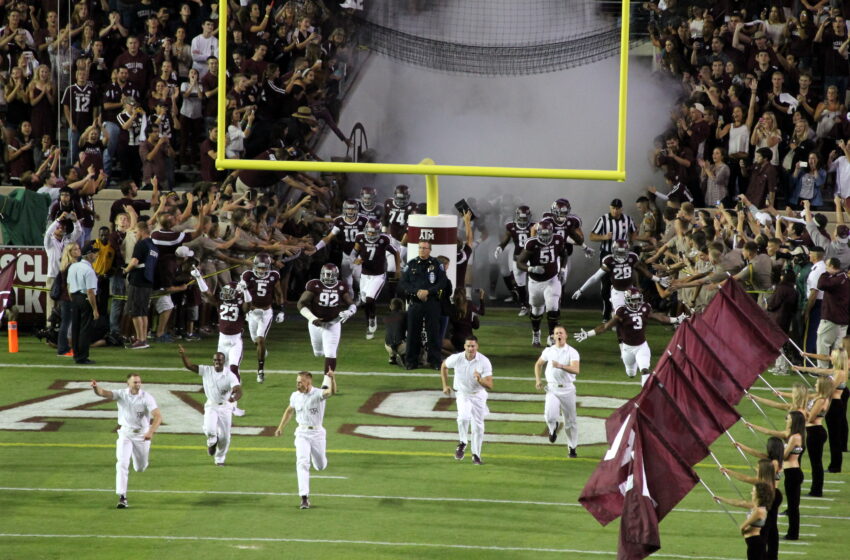 A Trio of QBs for the Maroon & White

All eyes are on the QB position for the Texas A&M Aggies. As we near the season opener against Sam Houston State, Head Coach Jimbo Fisher decided on Haynes King, but Max Johnson, and the freshman Conner Weigman could play as well.

It would make a lot of sense for the Aggies to red shirt the talented Weigman.

The sample size for the Longview, Texas native King is relatively small. King was injured in the first quarter of A&M’s second game last season against Colorado, ending his year with a fractured leg. King’s athleticism is undeniable. Combine that with his ability to make big throws down the field and you have the recipe for an electric playmaker under center for the Aggies; but can the red shirt sophomore improve his decision making?

Then there is the transfer from LSU- Johnson. The son of former NFL Super Bowl champion QB Brad Johnson beat the Aggies just last year. Johnson dropped a dime into the endzone with 20 seconds remaining in the 4th quarter last November to give LSU the victory 27-24.

Fisher’s QB decision ultimately seemed to come downKing or Johnson. King has the undeniable advantage in terms of athleticism but has continued to struggle with in-game decision making. Johnson does not have the upside of King, but ultimately may be the steady hand at QB that Jimbo Fisher wants. Johnson won’t necessarily win the big games for the Ags, but he won’t lose one for the maroon and white either. Expect him to play a lot.

It was a busy off-season for the Texas A&M head coach. Not only did Jimbo reel in the highest rated recruiting class in CFB history, he also found himself involved in a verbal sparring match with his former colleague, Alabama Head Coach Nick Saban.

In the wake of those off-the-field fireworks and a less than satisfactory 8-4 season in 2021 (4-4 SEC play) it is time for Jimbo to show the 12th Man that he can produce a winning product.

Texas A&M enters 2022 without four defensive linemen that contributed to the Aggies having one of the best frontlines in the SEC last year. There will be new faces rushing the quarterback for the maroon and white, but in the SEC world, the expectations will be the same.

Game of the Year: Texas A&M at Alabama (October 8th)

The college football world will be awaiting this matchup with great anticipation. Grab your popcorn.

Expect some slight fluctuation with this win total whenever a decision comes from Jimbo Fisher on who will be starting at QB this fall.

He’s not necessarily on the proverbial ‘hot seat’, but the 12th Man is ready to see results from a then record-breaking commitment to Head Coach Jimbo Fisher. Year in and year out SEC conference play is not for the faint of heart; 2022 will be no different. Expect the Aggies to eclipse 8.5 wins this year-possibly even reaching double digits with 10 W’s.